Accelerometer’s are appearing in a wide range of devices, mostly due to the success of the Apple iPhone which was one of the first devices to use an accelerometer.

Scientist at HP Labs have developed a new inertial accelerometer which is about 1,000 times more sensitive that current accelerometers that are used by today’s mass produced devices. 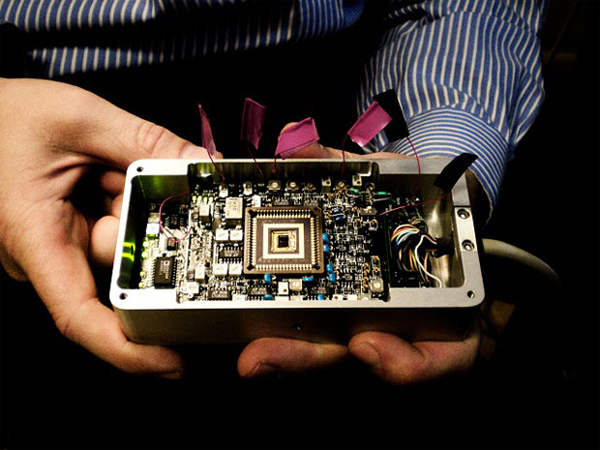 The sensor has been developed as part of HP’s CeNSE (Central Nervous System for the Earth) research and development program, which intends to build a worldwide sensing network using billions of tiny sensors that can be used to measure a wide range of things around the globe.

One application for the sensors is in oil exploration, and oil company Shell plan to use the technology to detect oil underground. It also seems that the sensors will be relatively cheap to produce in large quantities.

HP has also said that one of their main goals for the sensors is for them to be used in ‘city-level’ projects, although it is not clear as yet what they exact benefits of these projects would be.

It certainly sound like an interesting invention, and being 1,000 times more sensitive than current accelerometers is pretty impressive, who knows maybe we could see these sensors in our cell phones in a few years.