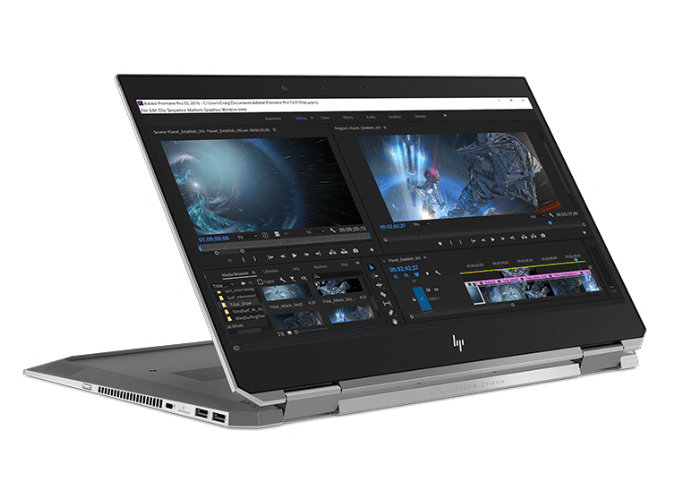 Hewlett-Packard has this week announced upgrades to its HP ZBook systems which offer some of the companies most powerful and performance driven laptops. The new additions to the range now feature 8th generation Intel Core i9 hexa-core processor and NVIDIA Quadro P2000 graphics. HP is also updating its ZBook 15 and ZBook 17 laptops with support for up to a Core i9 processor and up to 128GB of RAM. Pricing for the ZBook Studio, ZBook 15, and Zbook 17 starts from $1349, while the HP ZBook Studio x360 is priced at $1499. 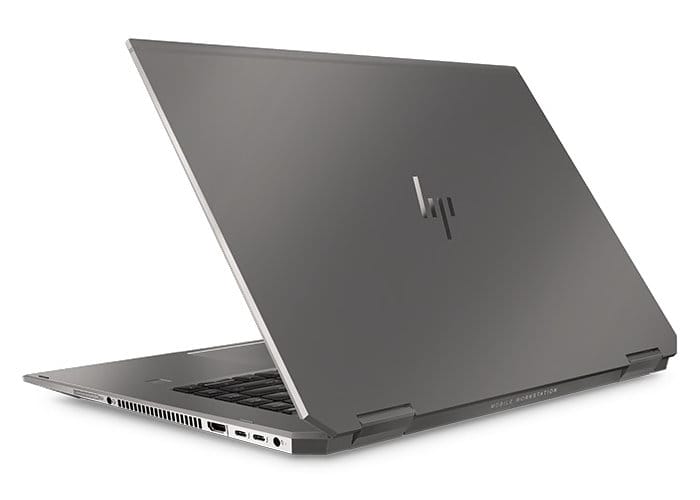 The new HP ZBook systems also feature RAID 1 storage providing two solid state drives to which your data is automatically mirrored and stored on two separate tribes providing a safe backup if one was to fail. For more details and full specifications on all the new HP ZBook systems jump over to the official Hewlett-Packard website by following the link below.