HP is definitely gearing up for 2012, as sources reveal that the tech giant is currently working on Windows 8 tablets and hybrid devices using Intel and ARM chips. 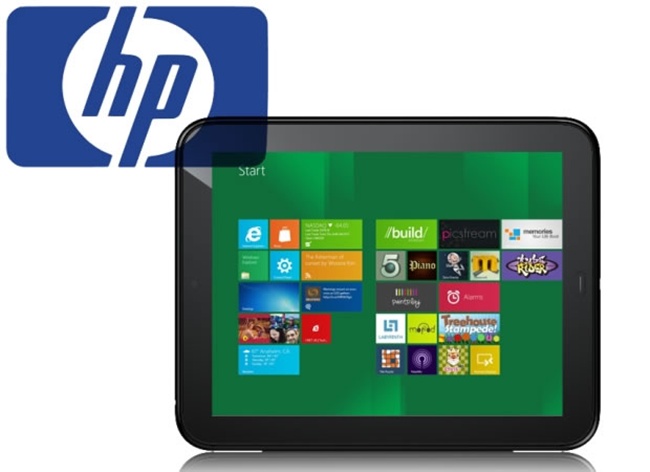 The CEO herself of HP, Meg Whitman, revealed in a tech conference that they would release a tablet using both Intel and ARM chips and powered by Windows 8 software. Apart from this, no more details were divulged. Details of these new creations, turning out to be three different designs, were leaked by industry source.

The first appears to be a hybrid — a tablet and a laptop, according to the source, while the second design is a tablet for corporate customers. Both are rumored to run on Intel’s 32-nanometer dual-core Atom chip, the Clover Trail Atom. The third will have a Qualcomm design related to the ARM chip.