The new HP TouchPad webOS unveiled last week has some impressive hardware specification including  a 9.7 inch capacitive multitouch display, with a resolution of 1024 x 768 pixels, processing comes from a dual core 1.2GHz Qualcomm Snapdragon processor and there is also 512MB of RAM.

All helping to create a great tablet gaming experience, watch a brief teaser video of actual gameplay on the new HP TouchPad webOS after the break. 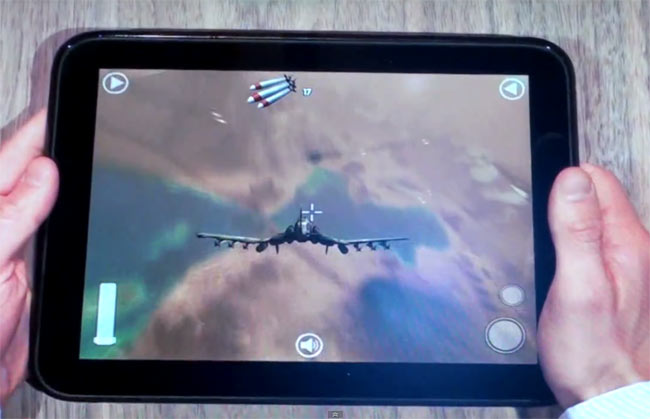