The CynogenMod team are working on CynogenMod 10 which is based on Android 4.1 Jelly Bean, although it has yet to be released as a final build, and now another device ha received an unofficial CynogenMod 10 port.

The latest device to get a port of CyanogenMod 10 is the HP TouchPad, which is no longer in production and came with webOS as its OS, have a look at the video of it in action below. 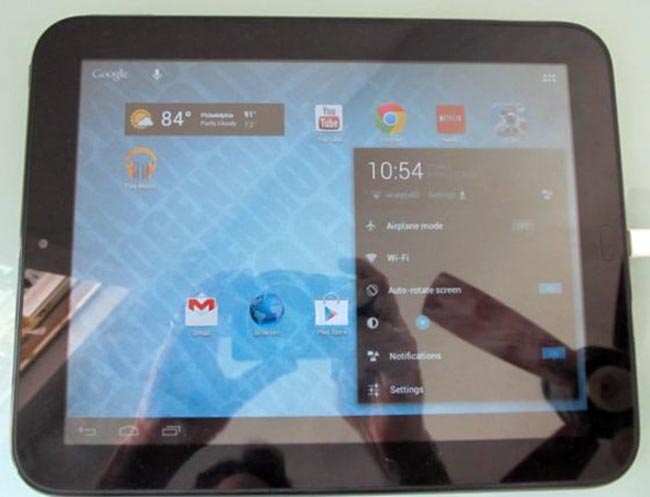 You can find out more details of how CyanogenMod 10 was ported to the HP TouchPad over at Redmond Pie.