Recently HP decided to kill of the TouchPad tablet, they also dropped the price of the TouchPad down to $99, and were met by huge demand for the tablet, and it quickly sold out everywhere. 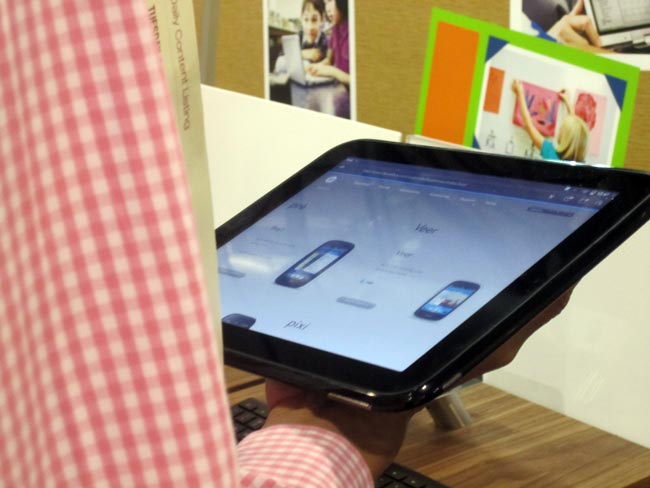 Despite announcing an end to manufacturing webOS hardware, we have decided to produce one last run of TouchPads to meet unfulfilled demand. We don’t know exactly when these units will be available or how many we’ll get, and we can’t promise we’ll have enough for everyone. We do know that it will be at least a few weeks before you can purchase.