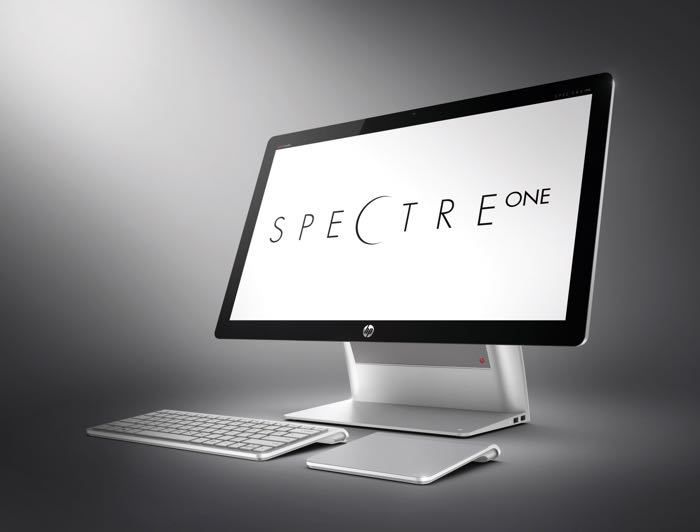 HP has announced that they have teamed up with Band & Olufsen to bring the company’s audio technology to a number of devices.

The two companies will bring B&O audio technology to HP’s computers, laptops, tablets and other devices which will include accessories.

HP and Bang & Olufsen will custom tune each notebook, desktop, tablet and accessory for precise sound. In all HP devices that carry the Bang & Olufsen or B&O PLAY brand, a dedicated audio island isolates the sensitive audio circuits from other signals on the motherboard. The headphone jack limits the amount of metal parts to reduce ground noise to help further perfect the audio experience on HP devices.

Because customers want the ability to customize their audio for movies, music and voice, HP devices include an audio control panel. This allows customers to customize and enhance their audio experience based on preset configurations tuned by HP and Bang & Olufsen. Customers can choose from optimized presets or manually tune the sound to their liking.

The company has said that the first devices to get Bang & Olufsen and B&O Play Audio will include their Spectre, Omen and Envy systems as well as some commercial PCs, the first devices will launch this spring.