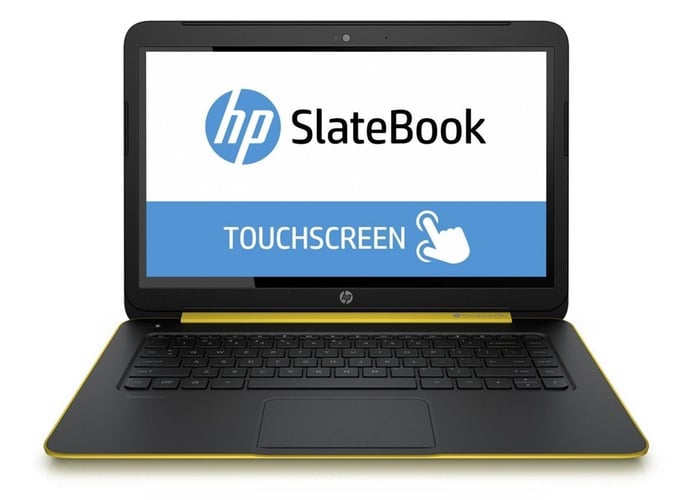 Those of you patiently waiting for the launch of the recently announced HP SlateBook 14 Android laptop, will surely be happy to know that it is now available to purchase both online and from retail stores.

However since it was first unveiled back in June of this year the price of the Android laptop has increased from $399 to $429 adding $30 to its retail price.

The HP SlateBook 14 Android laptop is powered by a NVIDIA Tegra 4 processor supported by 2 GB 1600 MHz DDR3L SDRAM with a 16GB eMMC drive for storage. The system is supplied running Google’s Android 4.3, Jelly Bean operating system and comes equipped with both 802.11b/g/n and Bluetooth 4.0 connectivity.

The Android laptop is capable of being powered for up to 9 hours on a single charge thanks to its three cell 32 WHr Li-ion polymer battery and is equipped with a 14″ FHD BrightView LED-backlit touch screen display offering users a resolution of 1920 x 1080 pixels. 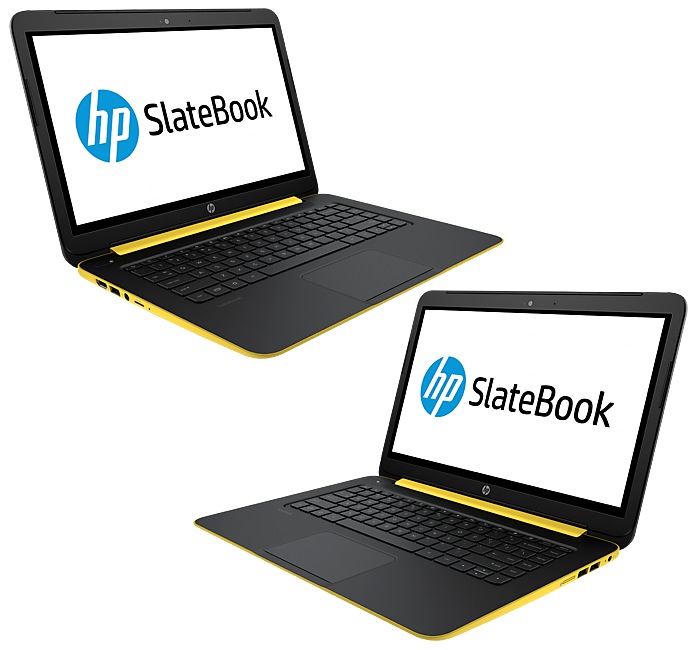 No indication has been provided by HP as to why the price of the SlateBook 14 has increased, but if you are still intent on purchasing one they are now available to order directly from the HP website.