HP has added a new notebook to its range with the launch of the HP Probook 4425s. The Probook 4425s is the first notebook from HP to feature AMD’s new quad core processor.

The HP Probook 4425s features a 14 inch LCD display, and an AMD Phenom II Quad Core P920 1.6GHz processor, this is also the option of a couple of dual core processors as well. 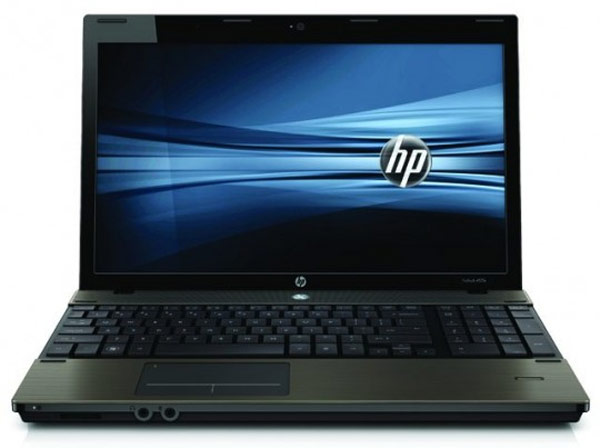 Other specification include three USB 2.0 ports, one eSATA/USB combo, VGA, HDMI, audio in and out and a multi format card reader.