If Bill and Dave were reading this post in heaven, we’re sure they’d be slapping each other’s backs. Despite the untimely resignation of their CEO, HP has maintained its position as the world’s numero uno PC maker with a market share of 18.1%.

This easily dwarfs rivals Dell and Taiwanese Acer, whose combined shares are just a little more than HP’s. HP’s dominance has been uninterrupted for a while now (not to mention predictable), leaving its two closest competitors to wrestle over second place. 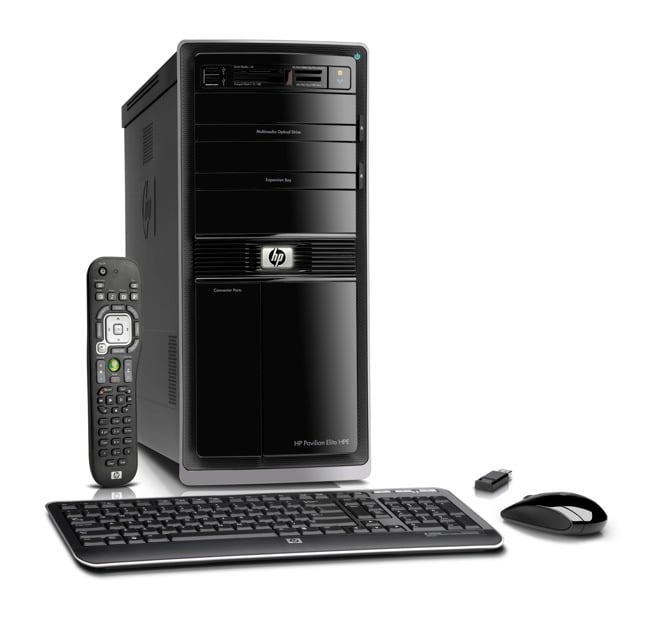 As of this month, Dell seems to have the upper hand, accounting for 10.5 million units shipped across the globe for this quarter. Despite the double-digit sales, the current figure is still short of the first quarter’s 10.7 million.

Acer fared a bit worse, though not by a large margin. A total of 10.2 million PCs were shipped by the Taiwanese giant, which marks a steep decline in its initial first quarter high.

However, Dell’s triumph may be short-lived according to an analyst from iSuppli, who noted the company’s declining market share since 2008.

While this is indeed worrying (for Dell at least), we’re sure Bill and Dave are mighty satisfied with HP v.2010.