Hewlett-Packard has made a surprise statement announcing it will stop making hardware for its WebOS platform which it purchased from Palm. In the announcement HP explained that it will discontinue operations for webOS devices, specifically the TouchPad and webOS phones.

However HP has said that they will continue to look for partners to develop their webOS software, which HP acquired from Palm just over a year ago for $1.2 billion and was used on its TouchPad, Pre, Pixi and Veer which will all now be discontinued. 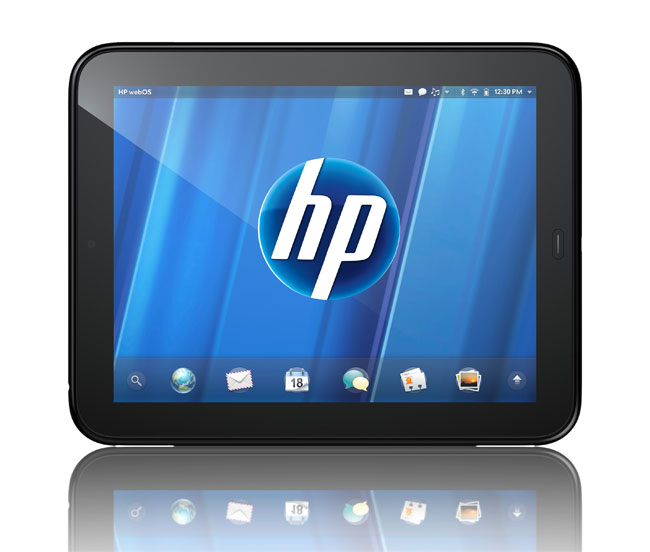 By dropping the webOS hardware HP now hopes to cut its losses and concentrate on its enterprise and printer businesses and may even look to sell its Personal Systems Group (PSG) which is currently responsible for sales of  its PC’s and webOS devices.