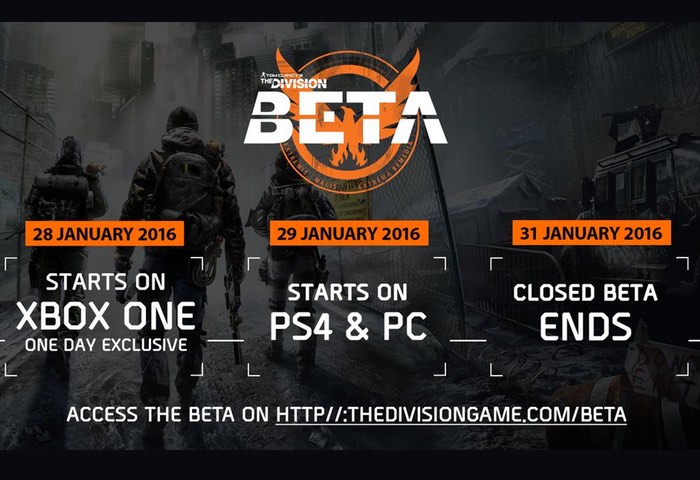 With The Division Beta starting on Microsoft’s Xbox One games console later today, Major Nelson has released details on how you can install the Tom Clancy’s The Division Beta game, if you have pre-ordered the digital version from the Xbox Store.

The closed beta for the new upcoming The Division starts today January 28th for Xbox One and will be available from tomorrow onwards for the PlayStation 4 and PC systems running until the end of the month. 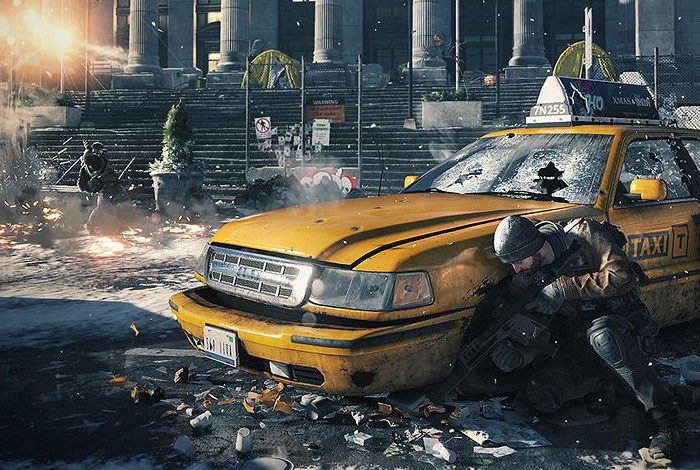 Major Nelson explains more on how to install the beta game :

If you pre-ordered the digital version of Tom Clancy’s The Division from the Xbox Store and you want to install the beta, follow these steps:

– On your Xbox One, navigate to Xbox Store > Games > Search for Tom Clancy’s The Division BETA,
– On the Product Page, select the Install option. The BETA is now queuing to install,
– Once the installation is complete you can play the BETA starting 28 January at 9:00 am GMT.

New-York City, today. An unprecedented pandemic has struck the city during the fever of Black Friday. One by one, basic services fail. In only days, without food or water, society collapses into chaos. You’re part of the Division, an autonomous unit of tactical agents trained to operate independently. Your mission: protect what remains and restore hope.