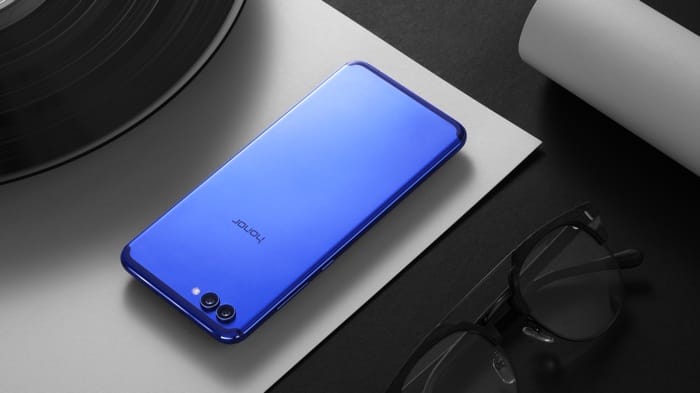 It looks like the Honor View 20 will be made official at a press conference on the 22nd of January in Paris, France. The handset will apparently also be announced in India on the 29th of January.

The handset will come with three rear cameras one of these will feature a massive 48 megapixel sensor, the details on the other two cameras is not known as yet.

Pricing for the handset will apparently start at €549 for the 6GB model and €649 for the 8GB of RAM version of the handset.