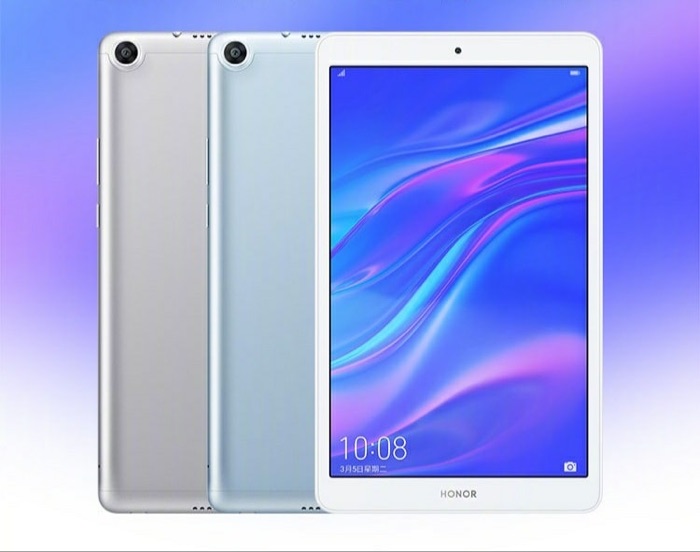 Honor have announced the launch of their latest Android tablet, the Honor Tab 5 and the device comes with an 8 inch display.

If you need some extra storage there is also a microSD card slot which will take up to a 512GB card. The device features cameras on the front and back.