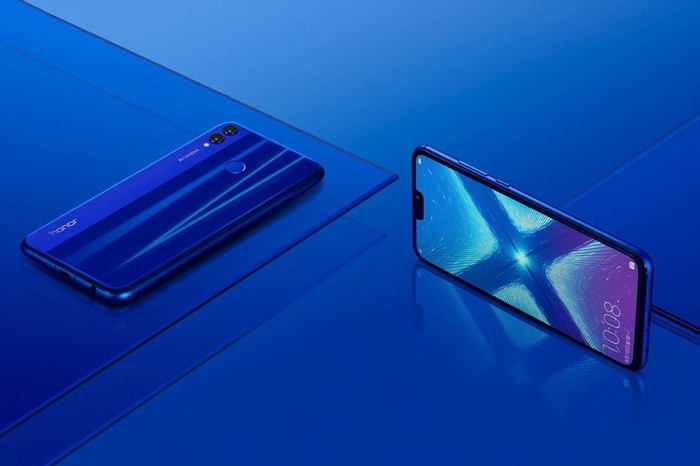 The Honor 8X has launched in a  range of countries recently, this has included the UK and now the handset is launching in India.

The handset is being sold exclusively through Amazon in India and prices for the handset start at INR 14,999 which is about $203 at the current exchange rate.

As a reminder the handset come with a 6.5 inch display that features a FHD+ resolution of 2340 x 1080 pixels. The device is powered by a Kirin 710 processor.

The Honor 8X is equipped with a front facing 16 megapixel camera and dual rear camera, one has 20 megapixels the other 2 megapixels.