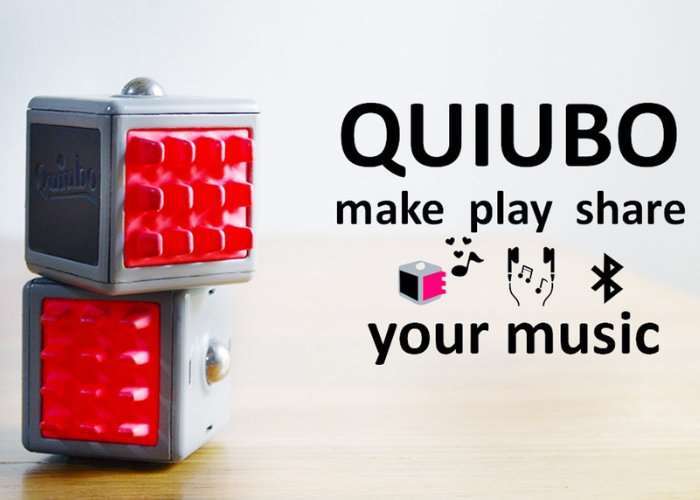 Hombre Orchestra based in Mexico has created an interesting new musical toy called the Quiubo which allows users to create, play and share music.

Looking and being similar in size to a fidget cube the musical toy comes complete with its own smartphone companion application which is supported by both Apple iOS and Google Android devices. Watch the video below to learn more. 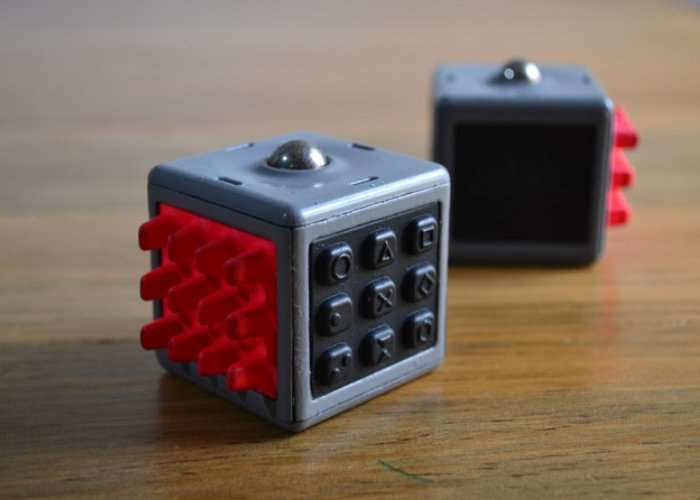 The creators of Quiubo explain more about his design and use.

Hombre Orchestra was born from the street music and from our thirst to play several instruments at once, just for fun. After thinking and thinking we find the right way to create music without needing to know music, encapsulating thousands of sounds and thousands of possibilities in a small music toy. With QUIUBO you can create, mix and share sounds. Each face of this small cube has a function with which you can interact using the movement of your fingers and hands.

Quiubo is now available to back via Kickstarter with early bird pledges starting from just $38 and delivery expected to take place during July 2018. For full specifications and more information jump over to the official Kickstarter campaign page via the link below.