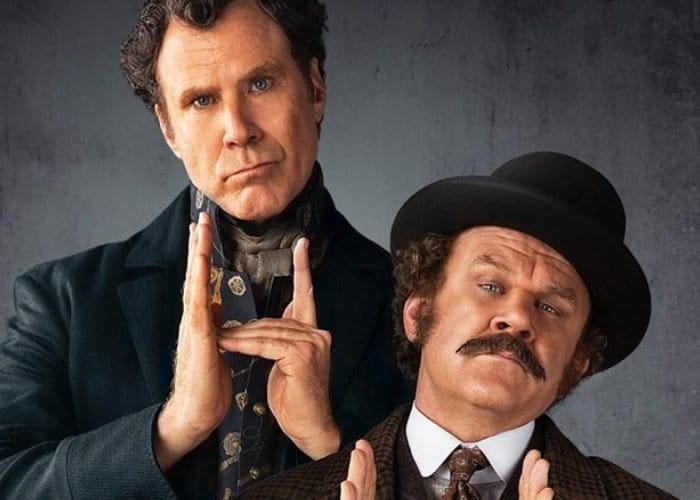 A new trailer has been released this week by Sony Pictures Entertainment for the new comedy Holmes and Watson starring Will Ferrell and John C. Reilly. Premiering in theatre screens this holiday season the two actors are reunited to take on the iconic roles of Dr Watson and Sherlock Holmes.

The mystery, action comedy has been written and directed by Etan Cohen and stars Will Ferrell, John C. Reilly, Rebecca Hall, Ralph Fiennes, Rob Brydon, Kelly Macdonald, Lauren Lapkus, and Hugh Laurie. The film will premiere on December 21st, 2018. Check out the latest trailer below to learn more about what you can expect from this comic take on the famed literary characters.

“The Step Brothers are reunited – this time playing the world’s greatest consulting detective and his loyal biographer – as Will Ferrell and John C. Reilly star as Holmes & Watson.“