A new cryptic point and click adventure game called Hiversaires has launched this week on to iOS devices and is now available to purchase from the iTunes app store for $2.99.

The new Hiversaires offers a rather unique gameplay style that can be viewed in the gameplay video after the jump. 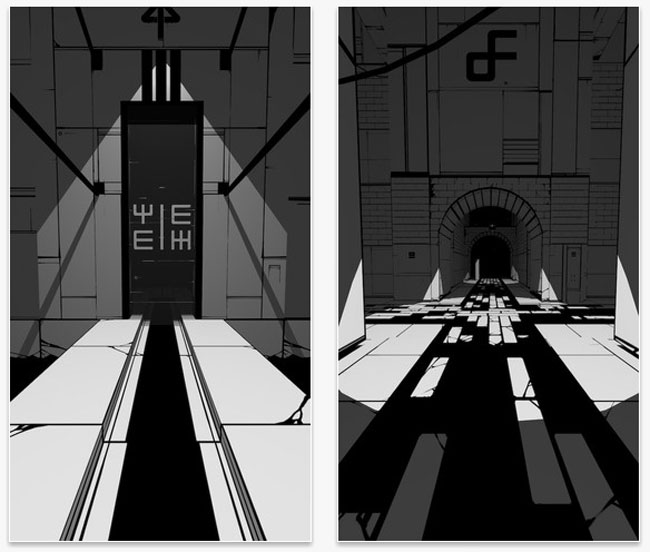 “Hiversaires is a cryptic point & click adventure game in a textless world. Created for the players who remember the times when you had to draw maps, the dark labyrinth of Hiversaires features an original Aliceffekt soundtrack to guide you through its networks of corridors entangled.”