While there is still no cure for HIV/AIDS, our scientists are working double time to find a solution for it, and here’s yet another breakthrough in our search for a cure for the deadly disease, published in the journal PLoS Pathogens. 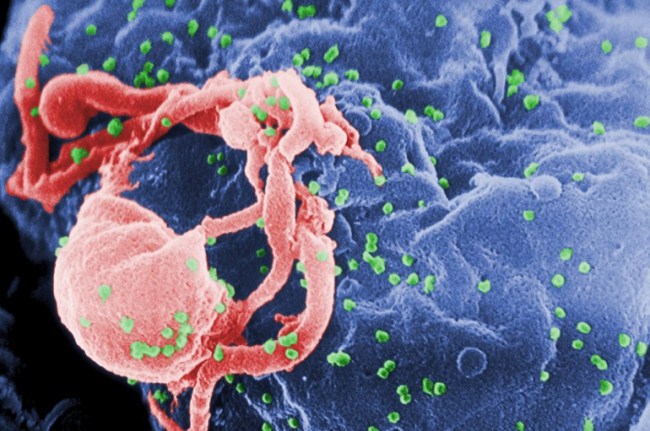 Introducing these T cells to lab mice with human genes, they found out that after two to six weeks, the level of HIV in the body decreased, plus the number of T cells have increased. The scientists, however, pointed out that HIV mutates slower in humanized mice than it does in humans.

“We believe that this study lays the groundwork for the potential use of this type of an approach in combating HIV infection in infected individuals, in hopes of eradicating the virus from the body,” according to lead scientist Scott G. Kitchen.