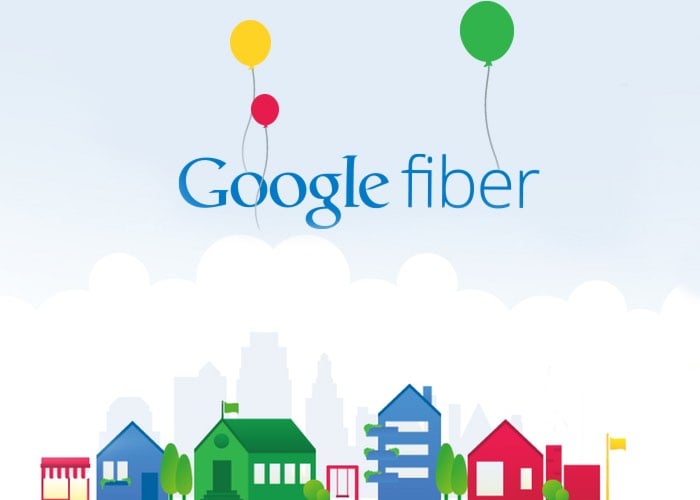 A new filing with the Federal Communications Commission has revealed that Google Fiber has been testing a new wireless transmission technology which harnesses the 3.5-GHz band and after initial testing in Kansas City now wants to roll out the experimental transmitters to up to 24 new US locations.

Google Fiber has been rolling out slowly to locations across the UK but the installation of fiber optic cable has as expected proves to be expensive and slow to install.

In a recent interview a Google Wireless Fibre representative explained.

We are working to test the viability of a wireless network that relies on newly available spectrum. The project is in early stages today, but we hope this technology can one day help deliver more abundant Internet access to consumers.

The 24 locations Google is considering for wireless high-speed fiber to dramatically expand to testing “experimental transmitters” are :