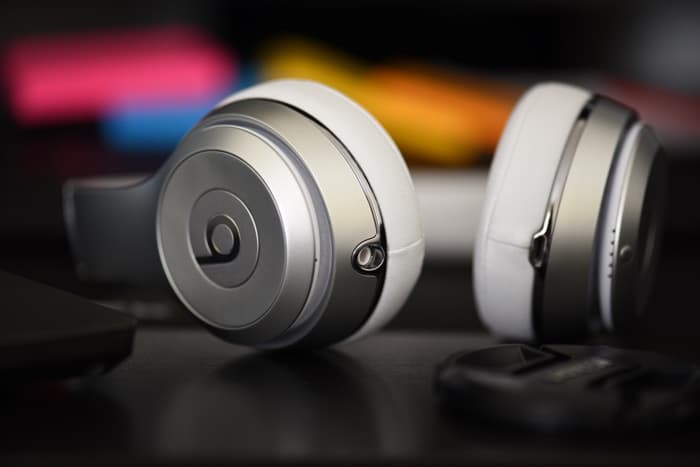 The AirPods have been incredibly successful for Apple and how according to a recent report there are some high end Apple over the air headphones in the works.

Apple already produces over the air headphones under its Beats by Dre brand which it purchased. Now the company is apparently developing its own high end headphones.

The news comes from KGI Securities Analyst Ming Chi Kuo who have a proven track record with Apple’s new devices. These new headphones are said to be as convenient as AirPods to use but will come with improved audio quality over the AirPods.

Apple recently released its new HomePod speaker which is also a high end audio device, the company is now looking to produce another quality audio product. According to the report Apple’s existing suppliers Primax and SZS will be producing these new over the ear headphones for Apple.

We can expect these new headphones to be more expensive than Apple’s AirPods, they will apparently be launching in the later part of the year, probably just in time for the holiday shopping season.

Apple are also rumored to be working on their second generation AirPods. The new AirPods are rumored to come with Siri voice activation built in, we can also expect this feature in Apple’s new over the ear headphones.