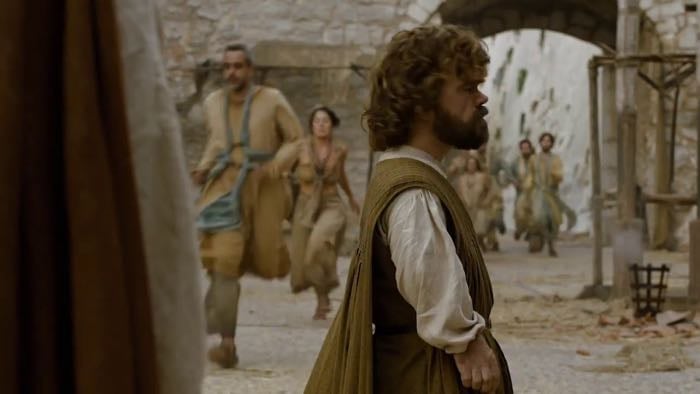 HBO has released another teaser trailer for Game of Thrones Season 6, we don’t have long to wait now until the show airs.

The latest Game of Thrones teaser trailer can be seen below and it features a couple of scenes which we have not seen before.

Game of Thrones returns to our screens this Sunday in the US and on Monday in the UK, the show will be available in the UK at 2AM on Monday morning, the same time as it is shown in the US on Sky, it is also being shown on Sky at 9PM BST on Monday.