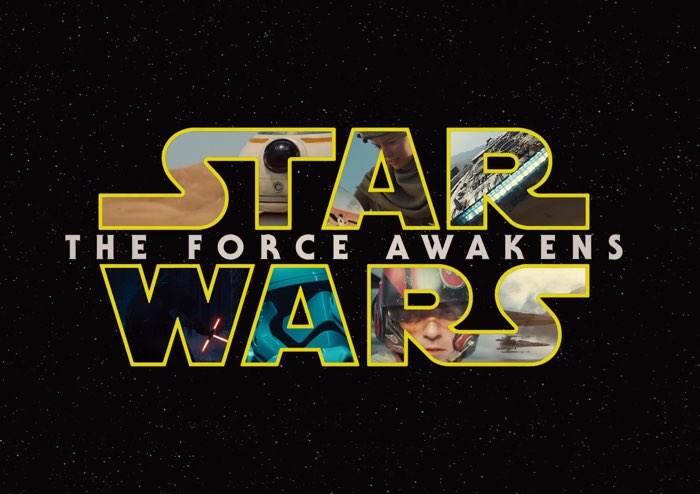 On Friday we saw a new Star Wars the Force Awakens trailer, now another TV spot trailer has been released, this is slightly different from the one we saw last week.

You can see the latest TV spot for Star Wars the Force Awakens below, we can expect to see a few more of these before the movie opens next month.

The new Star Wars movie is the seventh in the series and it takes place 30 years after the Return of the Jedi.