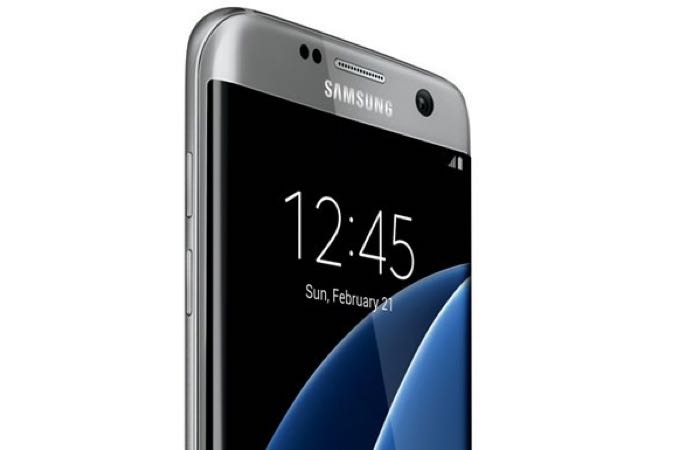 We have already seen a number of press renders and also some photos of the new Galaxy S7 and Samsung Galaxy S7 Edge.

Now another press render for the Samsung Galaxy S7 Edge has appeared online, the latest one was released by Evan Blass and it shows a silver version of the handset.

The Samsung Galaxy S7 and S7 Edge will come with a 5.1 inch display with a Quad HD resolution, both handsets will have two processor options, the Snapdragon 820 and Eyxnos 8990.

There will also be 4GB of RAM and a choice of 32GB and 64GB of storage, plus a microSD card slot for expansion. 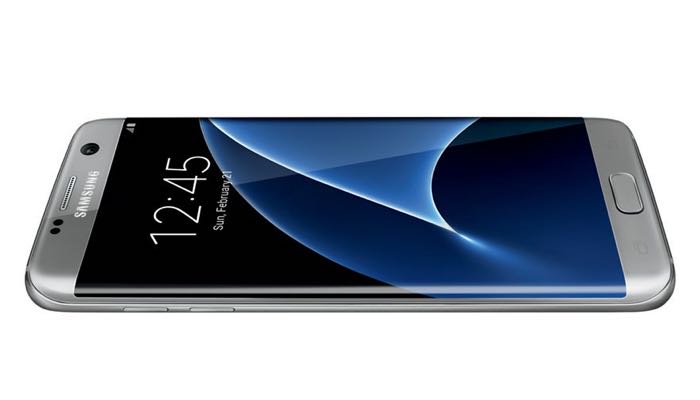 Samsung will announced their new flagships at Mobile World Congress later this month and they are expected to go on sale in March, we will have more details on these new Samsung handsets later this month.