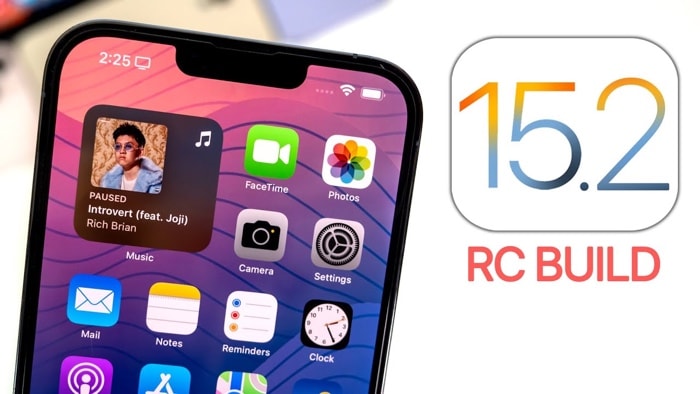 We previously saw a video of the new iOS 15.2 software and now we have another one, this one is from Brandon Butch and it gives us another look at iOS 15.2 RC.

This update comes with various performance improvements and bug fixes and it also has a range of new features for the iPhone. One of the new features is the previously announced Apple Music Voice Plan which is a new plan that works with Sir.

There are also some updates to the Privacy settings on your iPhone, you can now see how often apps have access your photos, camera, microphone and more,

The update also include updates for Messages, Search and Siri and there is the new Digital Legacy feature that gives someone access to your iPhone and your Apple accounts in the event of your death.

Apple is expected to release iOS 15.2 this month, assuming that there are no issues with the Release Candidate then we could possibly see the software released next week.

We are also expecting Apple to release iPadOS 15.2, macOS Monterey 12.1, watchOS 8.3 at the same time, as soon as we get some more details about the release we will let you know.