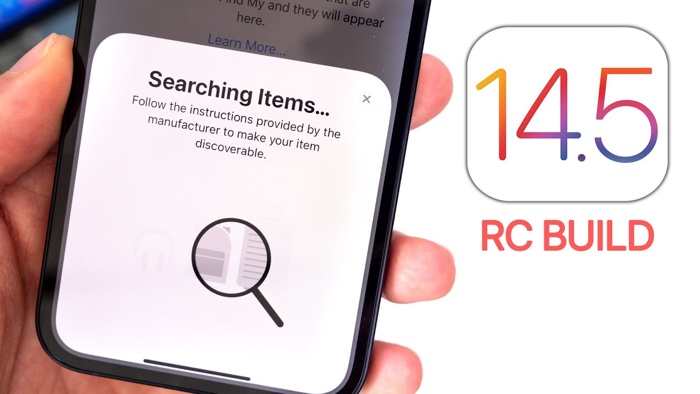 Apple recently released iOS 14.5 RC or Release Candidate to developers, this is basically the final beta of the software.

Assuming there are no issue with the RC then this is the version that Apple will release to everyone, this is happening next week as this has been confirmed by Apple.

We have already see a video of the latest beta of Apple’s iOS 4.5 and now we have another one, this one is from Brandon Butch.

Apple’s iOS 14 will change the way apps deal with privacy, you will now be alerted when an app is tracking you and you can turn this tracking off.

There is also a new feature that lets you unlock your iPhone using an Apple watch when you are wearing a face mask, plus  Xbox Series X and PlayStation 5 DualSense controllers, a range of new Emoji and more.