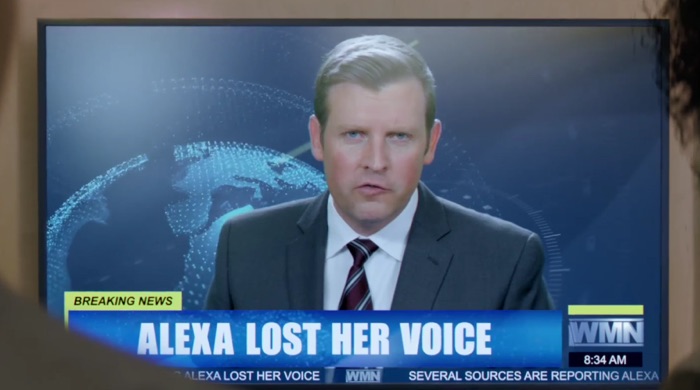 Amazon recently released a teaser for their new Superbowl advert the other day which suggested Amazon might be getting some new voices.

Now Amazon has released their full advert and it features a number of celebrities which include Gorden Ramsey, Sir Anthony Hopkins, Rebel Wilson, Cardi B and Amazon CEO Jeff Bezos.

The 2018 Alexa Super Bowl ad campaign explores a world where Alexa has lost her voice, and she gets replaced by some of the world’s most-charismatic celebrities. For example, Cardi B as Alexa might only play Bodak Yellow when you ask for music; while Gordon Ramsey as Alexa might cuss you out when asked for a recipe for a grilled cheese sandwich.

As we can see from the video it does not look like Alexa is getting some new voice options after all. This is a relied, imagine having to listen to Gordon Ramsey all the time.