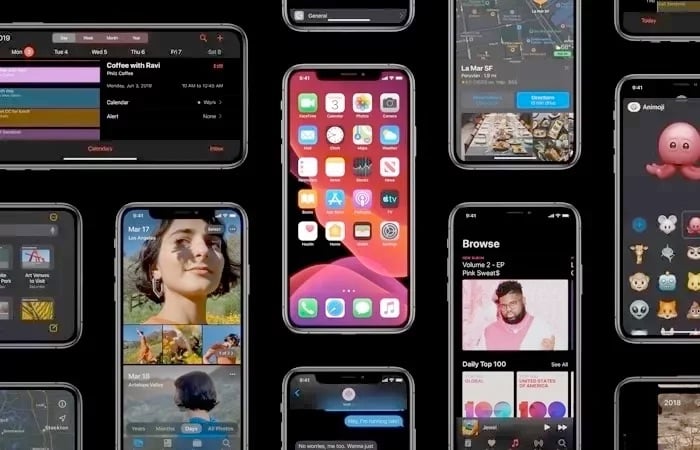 Apple’s iOS 13 software update will bring a wide range of new features to the iPhone and iPad and now we have details on the top 5 iOS 13 features.

Zollotech have put together a great video highlighting the top 5 iOS 13 features, lets find out which ones they are.

Apple will be releasing their new OS some time in September, we do not have an exact release date as yet,although we do have some possible dates.

Apple are expected to make their new iPhone 11 official at a press event on the 10th of September, the handset is expected to go on sale on the 20th of September, that means that the next major release of iOS should land somewhere in between those two dates. As soon as we get some details on exactly when it will be released, we will let you guys know.