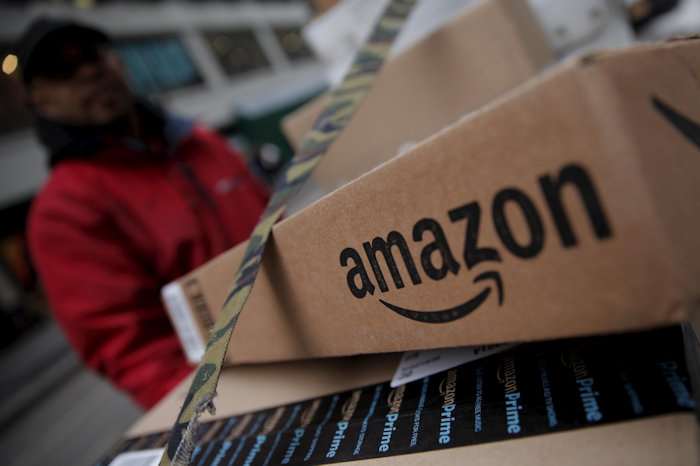 Amazon has already launched some of its Black Friday deals in the UK and there are discounts on a number of their own devices as well as other devices.

There are some good discounts on their range of Echo devices and also their Kindle and Fire TV Stick plus their Fire tablets.

You can find out more details about the range of Amazon Black Friday deals over at their website at the link below.