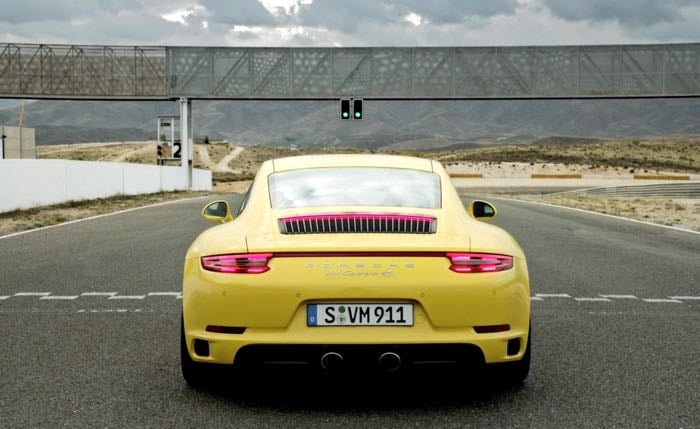 Last week we saw an amazing 360° Video of the 911 Carrera GTS and now Porsche has released some new videos for their all wheel drive 911, the Porsche 911 Carrera 4S.

The first video gives us a look at some of the new high performance systems on the 911 Carrera 4S, including Porsche’s Sport Chrono Package and more.

The second video gives us a look at the new front axle lift system on the Porsche 911 Carrera 4S, have a look at the video below.

The new 911 Carrera 4S comes with Porsche’s new turbo charged 3.0 litre engine, the cars has 420 horsepower and a 0 to 62 miles per hour time of just 3.8 seconds, this is when the car is equipped with the PDK automatic transmission and the Sports Chrono.