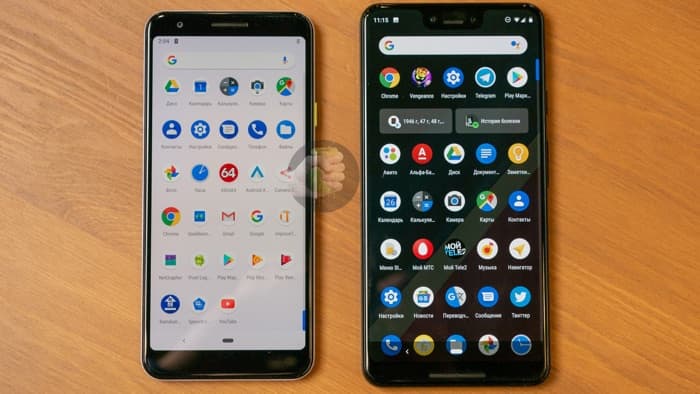 We have already seen some leaked photos of the new Google Pixel 3 Lite smartphone and now some more have appeared online. 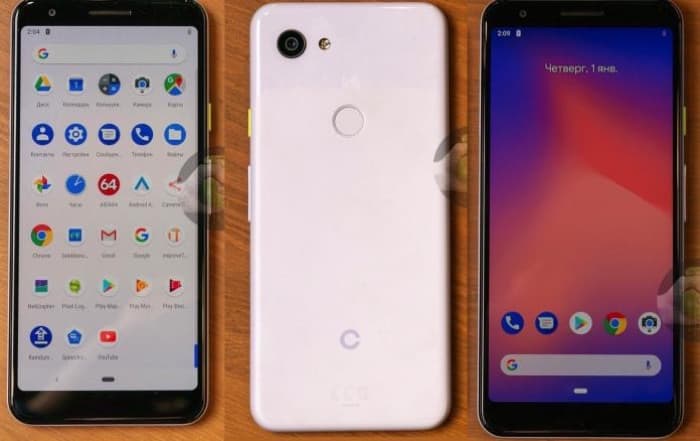 The Google Pixel 3 Lite will feature a Qualcomm Snapdragon 670 processor and 4GB of RAM and 32GB of storage. The handset will also come with a single 12 megapixel rear camera for photos and videos and a front facing 8 megapixel camera for selfies, the device will come with Android Pie.