Those of you still holding out for Hellgate London, 2007’s most hyped game and biggest letdown in one package rejoice. The Korean publisher who icked up the rights after the developer went bust is bringing to the US after a few successful years of running it as an F2P MMO in Korea. 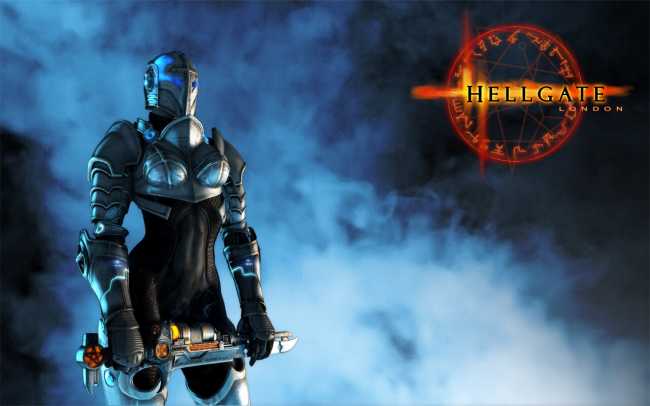 Unfortunately, it’s only making the jump to the US despite the name and there’s no clue when to expect it back home, but it will at least have a closed beta before the full scale relaunch between June 3rd and 5th. We’re not sure how relevant the game is in this day and age, but plenty of games have been given a new lease on  life through the magic of  F2P. Hopefully, Hellgate London will be one of the lucky ones.