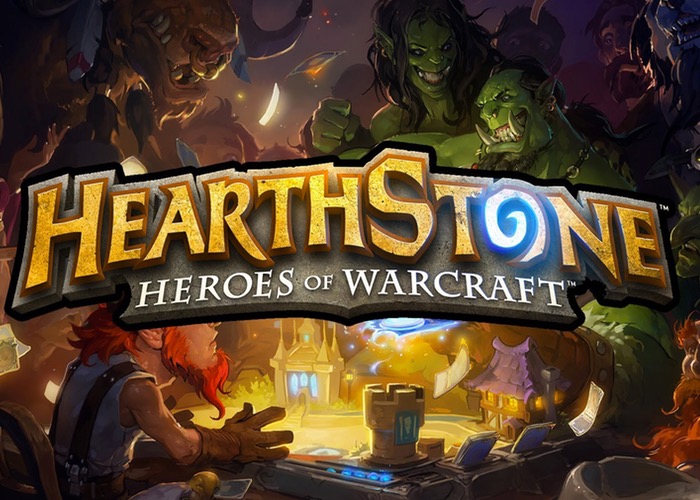 Android tablet owners that would like to enjoy a little Hearthstone Heroes of Warcraft gaming will be pleased to know that Blizzard Entertainment have today announced that the game is now available to play on selected Android tablets.

Hearthstone Heroes of Warcraft is a free to play strategy card game and is available to download via the Google Play and Amazon Appstore for Android in the coming days, says Blizzard.

The new Android tablet Hearthstone Heroes of Warcraft version of the game will be available in Canada, Australia, and New Zealand

“Hearthstone: Heroes of Warcraft is a fast-paced, easy-to-learn online† digital card game for players of every skill level. Hearthstone offers a wide variety of ways to play, whether you want to prove your prowess in ranked matches, test your chops as a deck builder in the Arena, take on crafty A.I. opponents in the Curse of Naxxramas Adventure (sold separately), or challenge your friends to a duel.”

“Hearthstone’s intuitive interface and approachable design make it a perfect fit for tablets, and we’ve put a lot of effort into ensuring players have a great experience on a wide range of Android devices,”-“We’re excited to welcome Android players to the Hearthstone community, and we’re looking forward to bringing the game to even more mobile platforms—including phones—in the future.”

For more information on the new Android tablet Hearthstone Heroes of Warcraft game jump over to the official Blizzard press release over on the Business Wire website via the link below.

In addition to the newly released Android tablet version, the Hearthstone Heroes of Warcraft game is also available to play on Apple’s iPad, Windows and Mac computers, with iPhone and Android phone versions currently under development says Blizzard.