Halo fans looking forward to the launch of the new Halo: Spartan Assault game later this month on Windows Phone 8 mobile devices might be interested to learn that Verizon Wireless customers will be the first ones able to play in the US.

Halo Spartan Assault has been designed top-down arcade shooter that is made up of 25 missions, and recreates the classic missions fought by the UNSC. 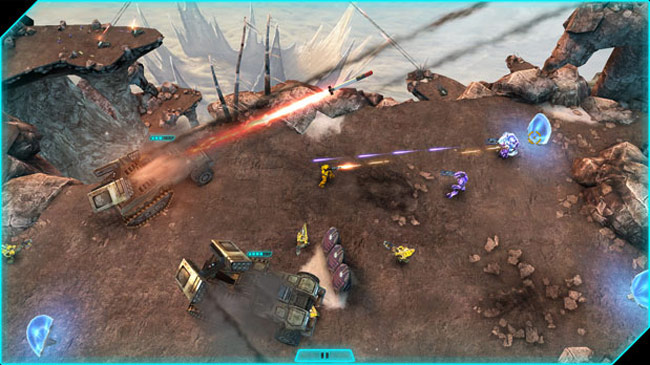 Halo: Spartan Assault will cost $6.99 once it arrives in the Windows Phone store before the end of the month and will be playable on the Nokia Lumia 928, Nokia Lumia 822, Windows Phone 8X by HTC and Samsung ATIV Odyssey from Verizon Wireless.