Oops.. a copy of the new highly anticipated Halo Reach for Xbox 360 has been snatched from the Microsoft servers by Game-tut.com and published on Torrent sites available for download. 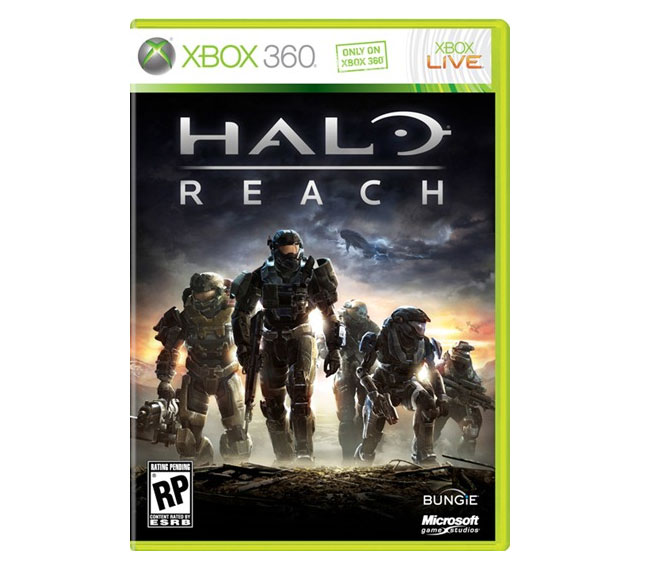 The game, which has been on the Microsoft servers for sometime now, was originally meant for reviewers and  downloaded courtesy of a special code. Unfortunately for Bungie and Microsoft Game-tut.com were able to find a loop in the system, and have been able to download the title in full.

Those who have already download and played the new game have published clips of the new game on YouTube. Both showing game play and the climax. So be warned if you don’t want to spoil the game’s story before release on 14th September 2010.

Via Ubergizmo Via Redmondpie Via Slashgear