There are three new maps for 2010 FPS also-ran Halo Reach in the pipeline and a site called Halo Destiny have posted images from some of them. The “Defiant Map Pack,” as it’s purportedly called features the “Condemned,” “Unearthed” and “Highlands” maps.

There are concerns that all of this may not be on the level (absolutely no pun intended ever), since it does seem a bit “just so”, but the site says they’ve been asked by Microsoft to remove the images of the maps, so make of that what you will. 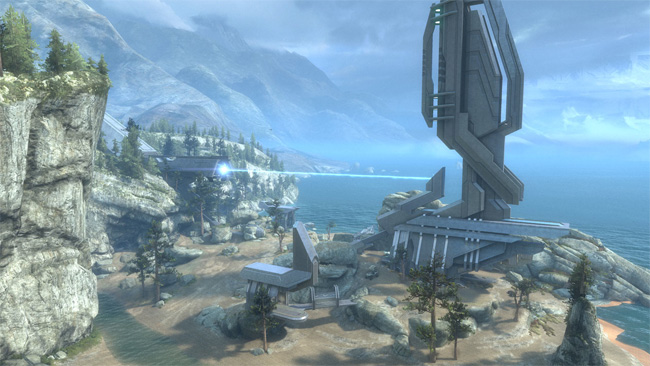 For now, everything we know about the maps is what little has been gleaned from the screenshots. “Condemned” takes place on a human spaceship and “Unearthed” is more the “wide open spaces” type.

The images are still available on their Flickr feed, so you can go check that out in the source link, but the pictures are mostly low-resolution. We will see it in its entire glory in a few brief months, but then I doubt you’ve even played the half a million game modes shipping with Halo Reach.