The highly anticipated Halo: Reach Defiant Map Pack has now arrived and is ready to download and is available exclusively on Xbox LIVE for 800 Microsoft Points. The new Defiant Map Pack features three majestic battlefields: Condemned, Highlands and Unearthed set on the besieged planet, together with the first ever downloadable Firefight map!

The new Halo : Reach Defiant Map Pack brings with it some awesome new environments for Firefight matches and all competitive multiplayer modes. Watch the video after the jump to get a taste of the new maps and multiplayer gameplay. 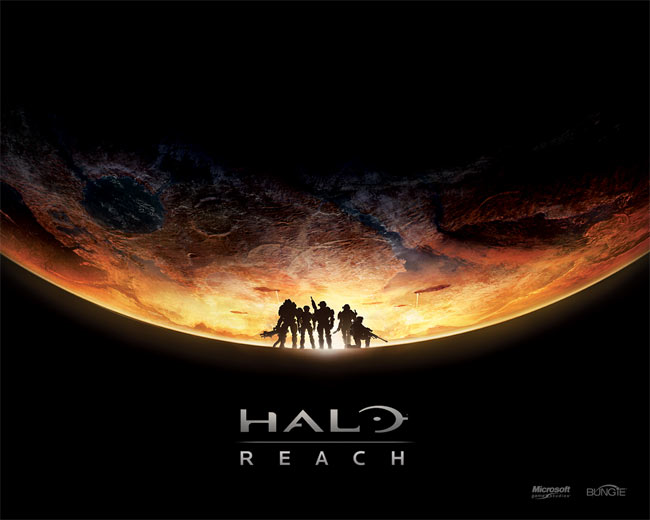 Microsoft has partnered with Certain Affinity, who had previously worked on Halo 2 maps, to design and create the second DLC maps for the  Halo: Reach Defiant Map Pack.