If you enjoy playing Halo you will be pleased to know that next week a Halo Anniversary map pack will be arriving for Reach which will include six revamped multiplayer maps : Battle Canyon, Breakneck, High Noon, Penance, Ridgeline, Solitary – alongside the Installation 04 Firefight map. 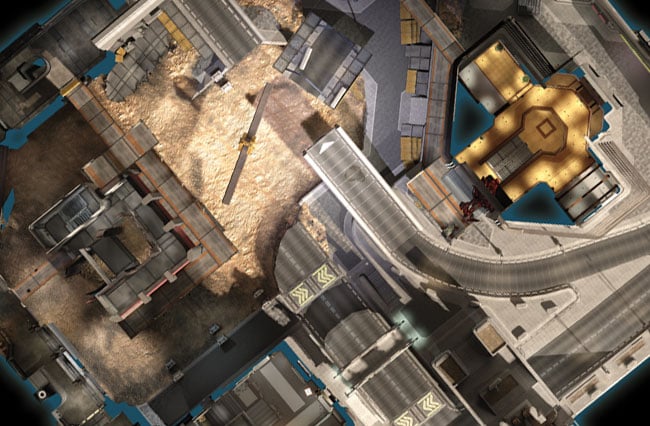 There will also be a few tweaks to the game itself as well:

The map pack DLC will be available for 1200 Microsoft Points, for more information jump over to the Halo Waypoint website.