Microsoft has today released a new trailer for their upcoming Halo 4 game currently being developed by 343 Industries, which will be the eight instalment in the Halo series.

In the latest one and a half minute trailer we get to see the new mechanised Mantis in action, during a few multiplayer matches providing you with a glimpse of what the Mantis will offer players in Halo 4. 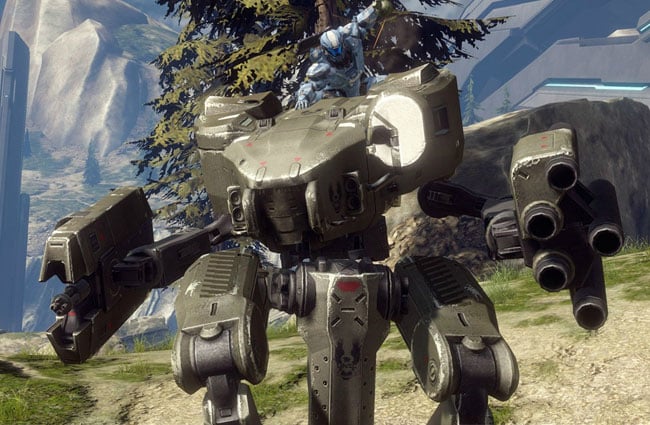 It has also been revealed that the new multiplayer in Halo 4 will now include a new “Flood” game, in which “a group of Spartans has been transformed into a host of incredibly fast and deadly Flood combat forms.”  the Valhalla map also returns as Ragnarok.

Halo 4 will be released worldwide on November 6th 2012, with both regular and limited editions being available on launch day.