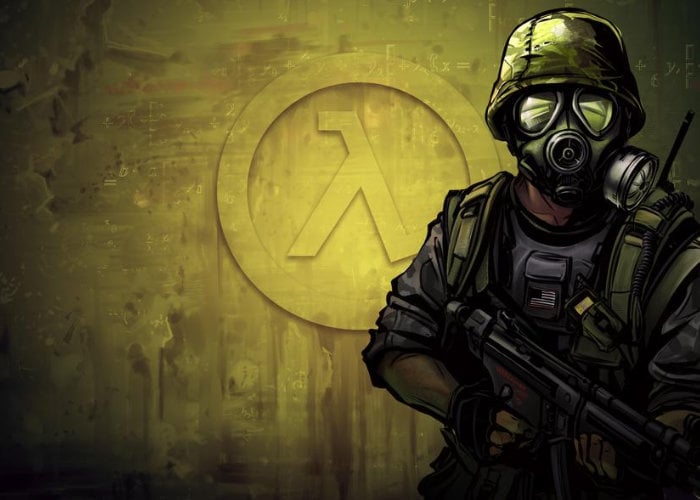 To whet your appetite for more virtual reality goodness in the Half-Life arena a new update has been rolled out to the Half-Life Opposing Force game the form of the Lambda1 Mod Update, bringing with it virtual reality support for the Oculus Quest headset. Just a few months time Valve will be launching their highly anticipated Half-Life: Alyx game specifically designed for virtual reality and the Valve Index headset.

Half-Life Opposing Force was originally released back in 1999 and was the second expansion created by the development team at Gearbox Software rather than in-house by Valve.

“Opposing Force returns to the same setting as Half-Life, but instead portrays the events from the perspective of a U.S. Marine, one of the enemy characters in the original game. The player character, Adrian Shephard, is sent in to neutralize the Black Mesa Research Facility when a scientific mishap causes it to be invaded by aliens, but quickly finds that the Marines are outnumbered and slowly being beaten back by a second alien race and black operations units.”