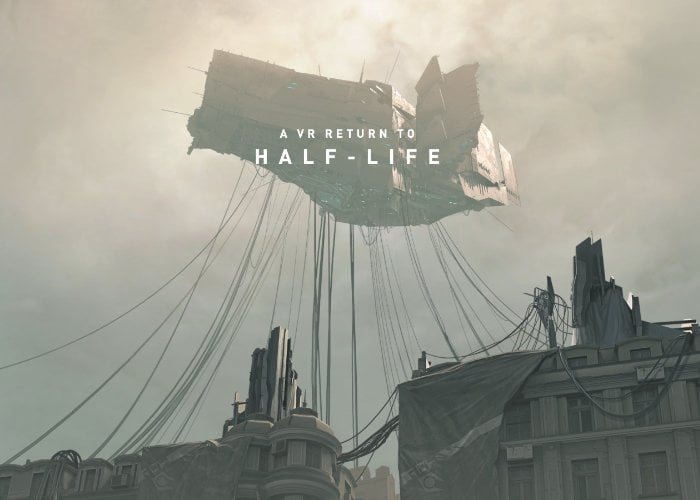 Unfortunately for those without VR headsets Half-Life: Alyx will not be launched as a PC game and will always require a VR headset. Supported VR headsets include Valve’s own Index headset, Windows MR headsets, tOculus Rift, Rift S, HTC Vive, Vive Cosmos as well as any SteamVR headset with motion controllers.

Customers who have purchased Valve Index hardware by the end of 2019 will have access to unique bonuses starting early next year: