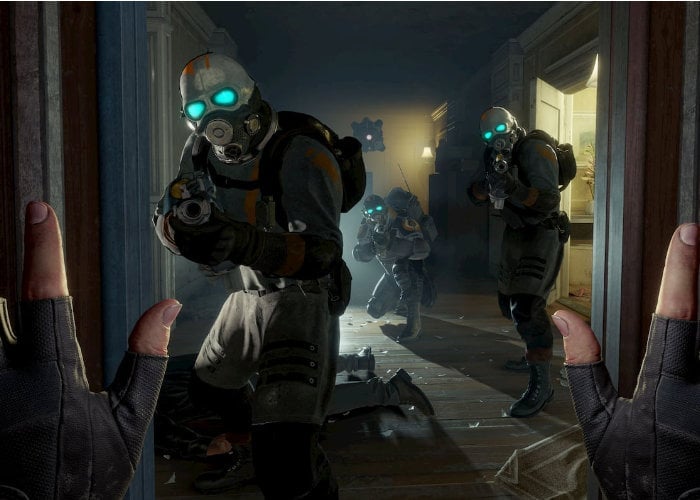 With the release of the highly anticipated VR adventure game and shooter Half-Life: Alyx edging ever closer to its launch date of March 23rd, 2020. Valve has revealed more about the games development and VR movement system which it calls “Traversal” rather than teleporting. Valve’s Robin Walker explains more about what you can expect from the Half-Life VR game.

“I think when we started we had this idea that teleport was a concession of some kind to free movement.,” – “But, as we put more work into it, we just became more and more happy with it. We don’t think there’s actually that significant a difference at all between the experience, certainly down to all the sorts of ways, like, the AI, are aware of you; they know if you teleport across the corridor they know, they saw you move across. So we’ve tried to catch all those various cases.”

“We have a concept of all the things that are essentially on Alyx and they are affected, the sounds they generate while you teleport, they are affected by what our traversal figures out,” – “Like if we know that you’re going to jump down an then move across something when you do that teleport, the clothing will play that drop down/land sound as you go and stuff like that.”