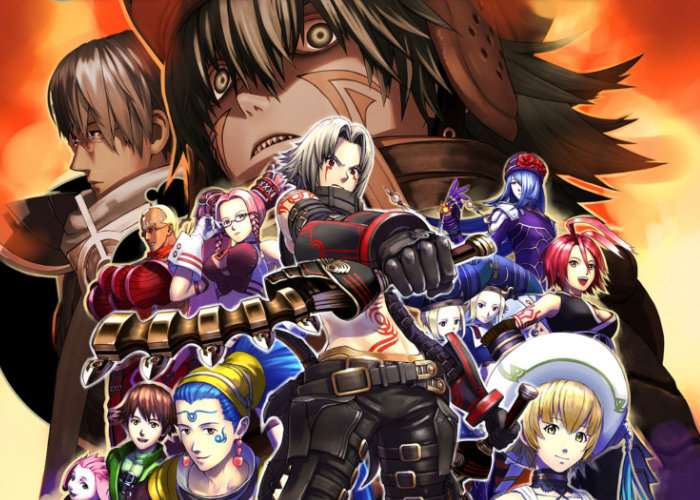 During Gamescom 2017 this week Bandai Namco has announced that their hugely popular and highly celebrated RPG .hack//G.U. Last Recode will be launching on the PlayStation 4 platform in a few months time on November 3rd, 2017.

Watch the announcement trailer below to learn more about what you can expect from the PlayStation version of the game which features new content, enhancements and modes. Randy Le from Bandai Namco explains more about the PlayStation launch on the official PlayStation blog today:

The .hack series holds a very special place among our titles, and this year we get to celebrate its 15th anniversary! Developed by CyberConnect2, .hack first introduced players to Kite’s journey in 2002 with .hack//Infection on PlayStation 2. Since then, the franchise not only featured the video game series, but also spanned across anime, novels, movies, music, magazines, and many other mediums. The .hack franchise has a very strong history with PlayStation, releasing over 7 games on the platform.

For those of you who are new to the series or need a quick refresher (it has been a while), the .hack//G.U. series takes place in 2017 (!?) where players follow Haseo’s journey as he hunts down Player Killers(PKs), players who kill other players, in a MMORPG called The World. Haseo logs into the game to pursue one PK in particular, Tri-Edge – the player who defeated his friend Shino in-game and put her nto a coma in the real world. From there on, Haseo trains to get stronger to find and defeat Tri-Edge and avenge Shino, all the while uncovering the mysteries of AIDA, a strange computer anomaly that infects players. The series takes place over three episodes; Vol.1//Rebirth, Vol.2//Reminisce, and Vol.3//Redemption.

Jump over to the official PlayStation blog for more details via the link below.