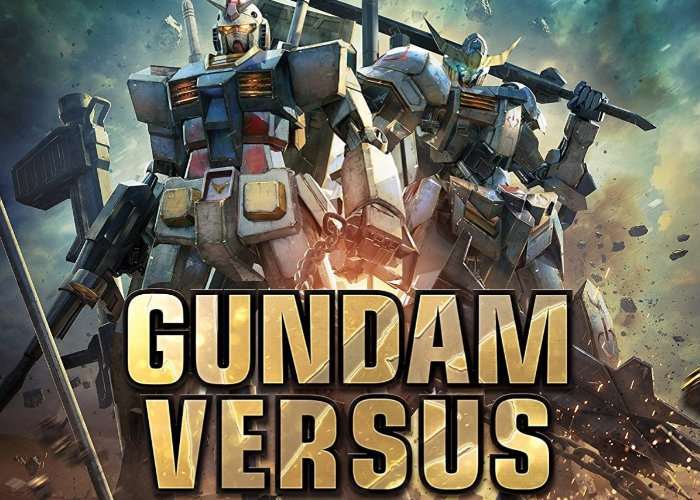 PlayStation gamers patiently waiting for the arrival of Gundam Versus will be pleased to know that it is now available to download and play on the PlayStation 4 console.

Gundam Versus marks the first time ever the Gundam Mecha experience has been available on the PlayStation 4 and provides players will the chance to beat the best players on Earth thanks to the new Online Matchmaking features and worldwide servers.

Features of Gundam Versus include :

The world famous mobile suit Gundam series and notorious head-to-head smash hit series, GUNDAM VERSUS, is coming for the first time for home console, this time built from the ground up exclusively for the PlayStation 4 system. Battle in explosive online two-versus-two and three-versus-three team battles in this all-new title built from the ground up for the PlayStation 4 system. Each playable Mobile Suit comes equipped with its own weapons systems to learn and master.

In battle you, as a player, will be allowed to go all out with blazing and lighting fast melee action in a robust selection of offline and online game modes. New quick actions bring more technical and strategic gameplay options. Call upon striker support characters to assist you in the heat of battle. Enhance your experience by choosing between two different Burst Systems: Blaze Gear and Lightning Gear, each with their own unique fighting characteristics to enhance melee combat, augment lock-on range and more!