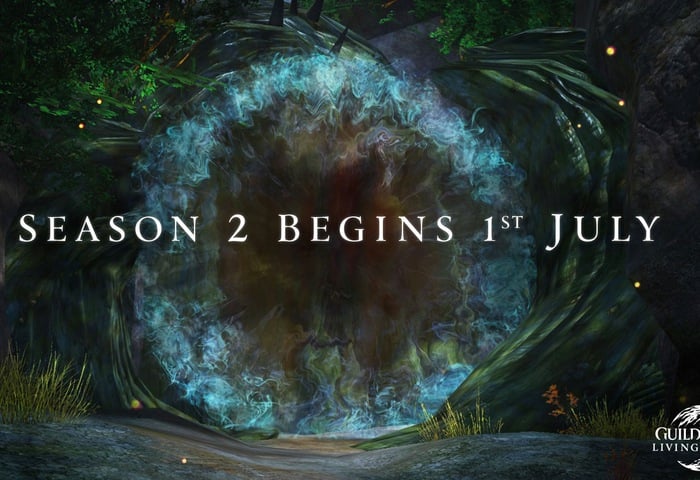 Developer ArenaNet has today announced that the first episode of Guild Wars 2 Living World Season 2 will launch on 1st July bring with it major new content for players to enjoy.

“The Living World in Guild Wars 2 is ArenaNet’s official term for changes to the game intended to bring the world of Guild Wars 2 to life. Each major game update includes NPCs, events, and sometimes new instances that tell the story of Tyria’s ongoing evolution. Although most of the Living World content has been temporary, these updates also have included permanent changes to the in-game world.

Initially, Living World releases were a mix of new story and new features. More recently, new features have been dropped from Living World updates and are now bundled together in releases like the April 2014 Feature Pack.”

Guild Wars 2 Living World Season 2 takes place after the defeat of Scarlet Briar and the destruction of Lion’s Arch, one of the game’s major cities. Players will be able to encounter a new foe in the form of an Elder Dragon which has awoken in the west, while players must also deal with the fallout of Lion’s Arch. For more information on the new Guild Wars 2’s Living World Season 2 jump over to the official Guild Wars website for details.