GTA V’s release date has been moved down to September 17th, having previously been set in Spring. The only confirmed platforms at the moment are PS3 and Xbox360, with an unannounced PC version waiting in the wings if GTA IV is anything to go by. The new release date is also cutting it close to expected release dates for the new generation of consoles, though Rockstar’s penchant for mature platforms likely put the kibosh on GTA V plans in that direction. 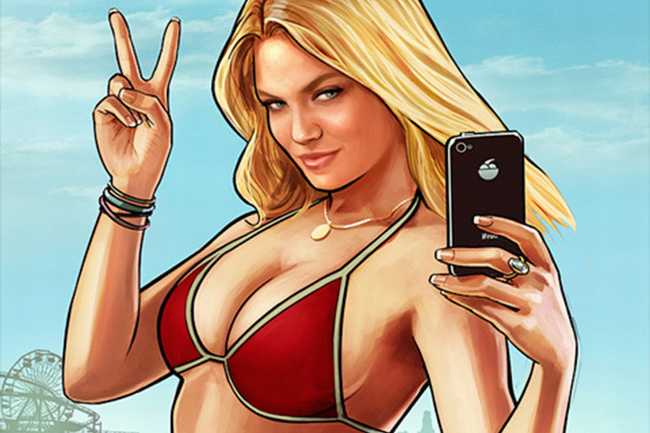 In a departure from previous games, GTA V reportedly features three protagonists in addition to a more expansive world than ever before. “Grand Theft Auto 5 continues to push the series forward in new ways; Rockstar North are creating our deepest, most beautiful and most immersive world yet,” according to Rockstar Games’s Sam Houser. “We are very excited for people to learn more about the game in the coming months.”