After unveiling their new Twenty Audio Amp at CES in the first quarter of this year, Griffin has today announced that the device is now ready to launch. 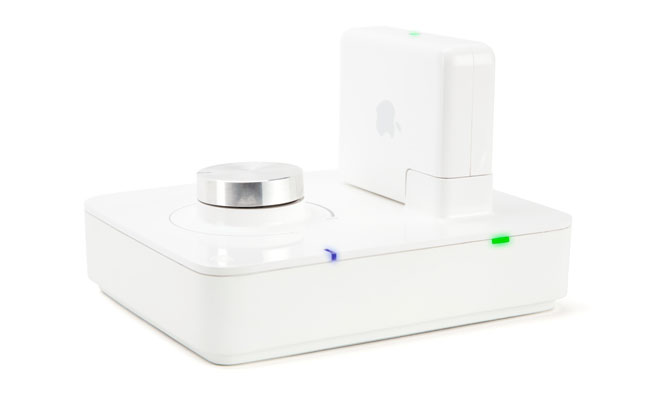 The Griffin Twenty Audio amp is equipped with a 2.1 channel sound system offering 20 watts of power per output per channel and also supports a powered subwoofer with an automatic active crossover at 80 Hz.

“Griffin’s Twenty is the easiest, best-sounding solution for untethered digital playback from iTunes or any AirPlay-enabled iOS device,” said Ethan Opelt, Line Manager of Griffin’s Audio category. “We designed Twenty to be an elegant solution to cable clutter while maintaining high-fidelity sound for the audiophile.”

The new Griffin Twenty Audio Amp is now available to purchase from the Griffin online store for $100.