A new teaser trailer has been released this week for the upcoming new Gravity movie, which stars Sandra Bullock and George Clooney as surviving astronauts in a damaged space station.

Gravity is set to be released in theatres on October 4th 2013, and has been been directed by directed by Alfonso Cuarón. Watch the Gravity teaser trailer after the jump to see it in action. 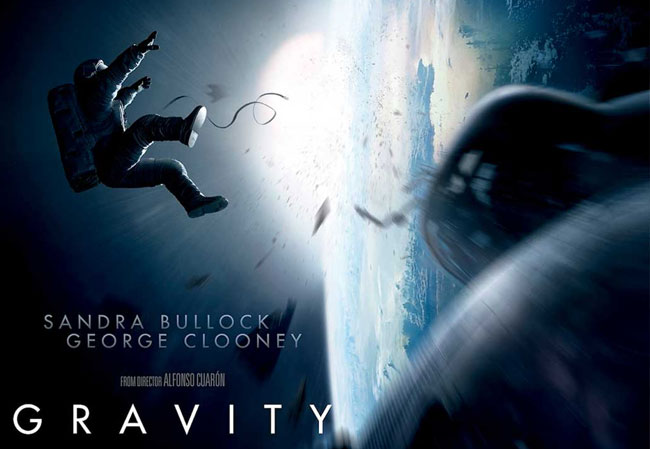 Cuarón also wrote the screenplay with his son Jonás. Plot synopsis below:

“Dr. Ryan Stone (Bullock) is a medical engineer on her first Space Shuttle mission and is accompanied by veteran astronaut Matt Kowalsky (Clooney), who is in command of the shuttle flight, due to be his last. During a spacewalk, the space shuttle is destroyed, and Stone and Kowalsky are stranded in space with no communications with Earth.“