Gamers looking forward to the launch of the new Grand Theft Auto Online game that launches on October 1st, are sure to enjoy the new that there will be over 500 missions to play through within the online game and all mission styles from the Grand Theft Auto single-player mode will be present, including heists, hijacking, robberies, racing and assaulting gang hideouts. 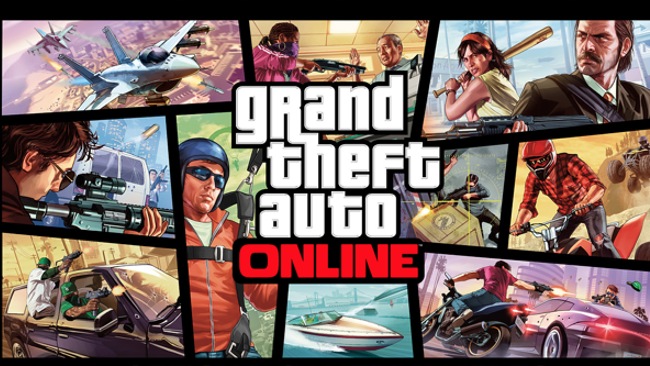 “The aim of GTA Online is to do whatever it takes to get more money in the bank and accrue assets such as cars and real estate”-“According to Rockstar North president Leslie Benzies threre’s over 500 missions. Some can be completed solo, but others are complicated and require a team.”-“Rockstar uses a “dynamic” system to populate GTA Online, starting with your friends and crew members, then similarly skilled players in the same part of the world.”

For a full list of all the features you can expect in the new Grand Theft Auto Online jump over to the CVG website.