After launching a new trailer Rockstar games has today announced that their new Grand Theft Auto Online MMo game will be launching on October 1st.

No online pass or code is required for activating GTAO, simply purchase a copy of Grand Theft Auto 5 and it will be available as a selection in the character wheel. 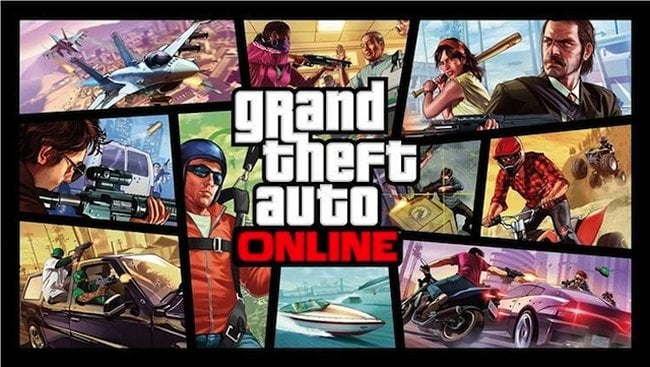